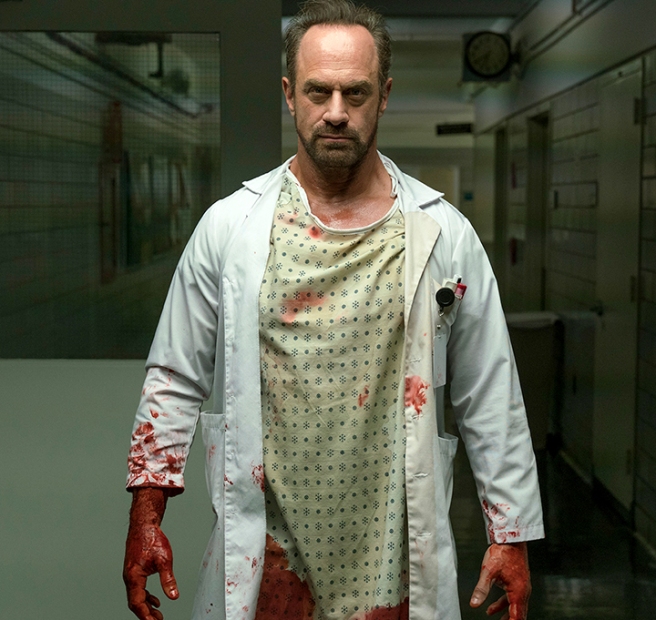 SYFY’s new show Happy! is about an ex-cop turned hitman (Chris Meloni, from True Blood and some other shows) who partners up with an invisible blue unicorn* played by Patton Oswalt to try to help some people.** Scary bad things happen along the way. It’s Mr Robot meets My Little Pony meets GYNX. I’m…in? At least for the pilot. Who can resist Patton Oswalt as a blue unicorn? Not me.

Watch the trailer after the jump.

Happy! debuts Wednesday, Dec. 6 at 10/9c on SYFY. It’s based on the bestselling graphic novel by Grant Morrison and Darick Robertson.

*Kudos to TVLine for being manly enough to call the unicorn a unicorn, unlike every other source I looked at. The unicorn’s horn is front and center every time he rushes the camera, and looks to be as long as his body. You can’t miss it. He’s not just a flying horse, commonly known as a Pegasus, guys. He’s a unicorn, the fantastical species beloved of little girls, medieval knights, and virgins. Get over it.

**Maybe this is where the spirits of old SHIELD agents go when they die. RIP, Eric Koenig.