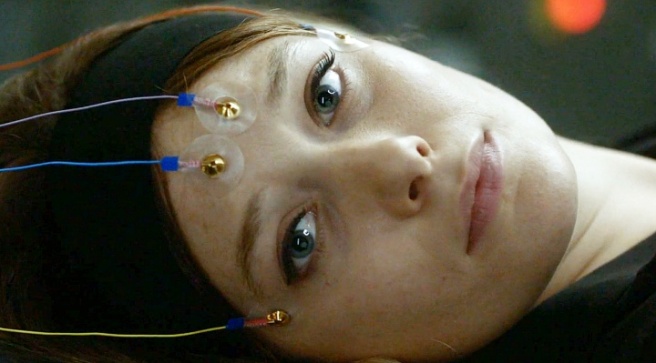 In Chapter 12, David watches the story of Syd’s life, over and over, trying to discern the message she wants him to get from her past. It takes him a long time to see anything but the woman he loves, and her story’s similarities to his own. The story has layers within layers, and moments of shame, just like David’s. Syd ultimately brings it around to a larger meaning and purpose for them both, but by the end, we still haven’t gotten her entire story, and the characters haven’t necessarily figured out all of its implications for the present and future.

The episode begins with Syd riding out her blizzard in an igloo, warming her hands in front of a cold paper fire and wearing lacy black lingerie. It’s probably the most skin we’ve ever seen her show, outside of sex. She hears something, and crawls down the long, tunnel-like entrance to the igloo, which turns out to be the birth canal. She’s being born. The scene shifts to the delivery room, with Baby Syd placed on her mother’s chest.

END_OF_DOCUMENT_TOKEN_TO_BE_REPLACED 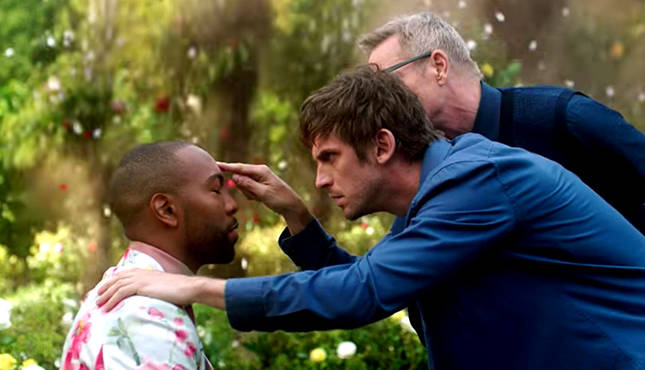 Dreams come true in this episode of Legion, but not all of them turn out the way the dreamer hopes, as is so often true of dreams. My dream of SpyCatSyd came true, and was as perfect as I’d hoped. Ptonomy and Melanie were also quite happy in their garden and game dream mazes. The group dream of finding the Mi-Go monk also came true, and was a disaster. Lenny’s wish to be set free is as far from coming true as ever. The Carries appear to be in some kind of limbo. This is very much an example of “Be careful what you wish for…”

Chapter 11 starts with the parable of the week. Jon Hamm describes the “nocebo effect“, which is the opposite of the placebo effect. Instead of a fake treatment working as if it’s real in a good way, as with the placebo effect, in the nocebo effect the patient is given an inert substance, told it will make something undesirable happen, and it does.* We see an elderly man given sugar water by a nurse who tells him it will make him vomit. He projectile vomits. “Your mind had the power to create its own physical reality.”

This parable makes me want to projectile vomit. Be forewarned, I’m only writing about the rest of the parable under protest.

END_OF_DOCUMENT_TOKEN_TO_BE_REPLACED 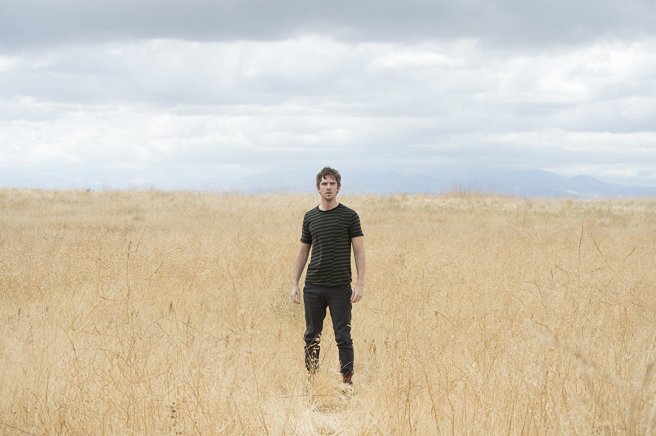 This paranoid episode tries to determine if there’s anyone the characters and the audience can trust. Unlike season 1, when the sides and main conflicts became clearly established, in this episode it feels like everyone is gearing up for a war they don’t know is coming yet. Uniting Farouk and his body have become a means to an end rather than the end game itself. Jon Hamm’s discussion about perception vs reality vs paying attention to what’s in front of your face seems like it could be the theme of the season.

Of course, there is a 63% chance that I’m lying about all of this, and a 27% chance that this recap will blow up in our faces. But Melanie Bird has awoken from her stupor and is talking back to Fukyama, so something 100% good has already come out of David’s partnership with Farouk. Who am I certain we can trust? Melanie.

END_OF_DOCUMENT_TOKEN_TO_BE_REPLACED

Our hero, David Haller, has returned to his Summerland friends and his lover, Syd Barrett, after his journey within the mysterious orb. He claims to have no memories of his time away, which he thinks was only a day, but was actually a year. His friends are now working with their bitter enemies, Division 3, to find Amahl Farouk, the Shadow King, their even bitterer enemy, who used to live in David’s head, and still might have some kind of hold on him.

Farouk is infecting people, normals and mutants alike, with a strange psychological illness that brings on paralytic catatonia and obsessive teeth chattering. Division 3 is being run by a basket-headed mutant cyborg with mustachioed female clones who speak for it. Welcome to Legion, season 2. You didn’t think things would settle down, did you?

The Division 3 headquarters has the best staff restaurant ever, so they can’t be as evil as they used to be. Everything will definitely be fine.  END_OF_DOCUMENT_TOKEN_TO_BE_REPLACED

Legion season 2 returns to FX on Tuesday, April 3 at 10 PM ET/PT. Luckily for us (but not so much for him), his world continues to unravel.

FX put out a full length trailer today, and has released several shorter promos recently. I’ve gathered them together, along with photos and the season 2 synopsis released by FX, after the jump.

END_OF_DOCUMENT_TOKEN_TO_BE_REPLACED 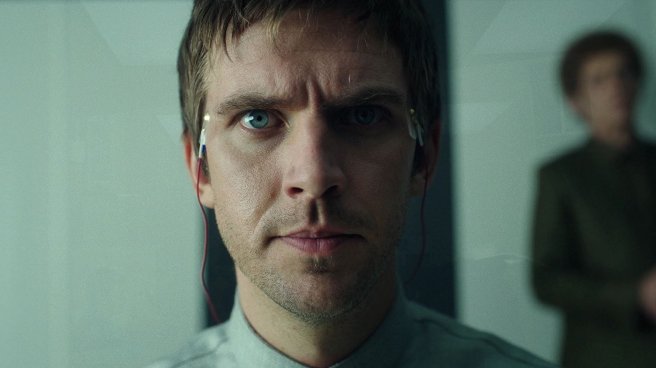 Now that it’s back on HULU, let’s talk about Legion! THIS show is the Twin Peaks of the current era, if anything is, a groundbreaking, mindbending thrill ride that’s artistic and unpredictable, but full of heart, and characters you’ll care about. It substitutes Dan Stevens, who’s quickly becoming a sought after star, for Kyle MacLachlan, as the lovable pseudo-everyman in a topsy-turvy world.

As with Twin Peaks, viewers seem to either love this show or hate it. Going in with an open mind and letting go of the need for linear, mundane storytelling is crucial. We spend time in a mental institution this season, trying to determine what’s reality and what isn’t, for some very good reasons. Unlike Twins Peaks, the writers of this show actually know where they’re taking us, so don’t worry, just strap in and enjoy the ride!

Chapter 1 begins with a montage of the infancy and childhood of David Haller, otherwise known as Legion. It’s set to The Who’s Happy Jack. By the time he’s a teenager, David is drinking, doing drugs, and involved with petty crimes, in addition to the auditory and visual hallucinations he’s dealt with for his entire life. And he occasionally moves things with his mind.