In episode 10, the final installment of season 4, we follow June as she comes to terms with Fred Waterford’s imminent release from prison. We’ve spent the season watching June try to balance the rage from her experiences in Gilead, the need to fight back and her sense of helplessness over Hannah’s situation with her exhaustion from the fight, her desire to return to ordinary life and her efforts to act like the person her loved ones remember. This episode is the culmination of that struggle, as she makes irrevocable choices about who she is and what she’s willing to do to fight for the world she wants for her daughters.

We begin with a flashback to a trip to Jezebels back in the season 1 era. June is in her sparkly gold dress and cheap makeup. Fred pulls her out onto the dance floor. Though June smiles as though she’s enjoying herself, her voiceover tells a different story:

“It has to look like love. That’s what he needs. Pretend you like it. Pretend you love it. Pretend you want him. He is your Commander. Make him your whole world. Your sun, your moon and all your stars. Make him believe. Because your motherf—ing life depends on it. Don’t run. Don’t kick. Don’t scream. Don’t bite it off. Don’t… bite.”

She left out “Don’t punch. Don’t hit. Don’t scratch.” I wonder why she didn’t include her arms as weapons. Maybe because she’s so used to Serena holding them down? I fought off a rapist, once upon a time, and I can assure you that I used my arms, legs, wits and everything else available to me, just as she describes. Though it was decades ago, I still feel the potential to fight for my life in my muscles and bones, as if they are always coiled, ready to spring into action if I need to fight again.

END_OF_DOCUMENT_TOKEN_TO_BE_REPLACED 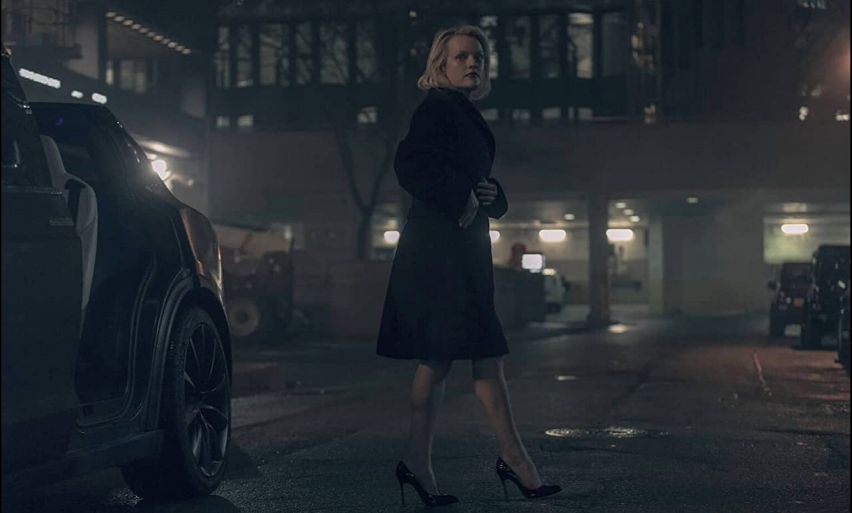 As The Handmaid’s Tale has shifted away from its season 1 dependence on the original book’s plot line, it’s frequently drawn from the dark, mature themes of the 1940s and 50s films of the Film Noir genre. Nick, June, Fred and Serena in particular tend to be involved in Film Noir plotlines, with an emphasis on mystery, crime, betrayal, murder, loyalty, regret, femmes fatales and sinful excess.

In an old school Film Noir, Nick would be the main character- his role as an Eye is close to the typical role of an investigator. He has connections in the community, a morally ambiguous, mysterious past and is conflicted in the present, making him the perfect Film Noir anti-hero. June would normally serve as the love interest or femme fatale who needs Nick’s help and either saves him or leads him astray- or possibly both.

The other characters frequently treat her as if she is a femme fatale, a seductive woman who leads her admirers into actions they wouldn’t otherwise take.

END_OF_DOCUMENT_TOKEN_TO_BE_REPLACED

More discussion of odds and ends leftover from my recaps of S1 of Star Trek: Picard. In this installment, I’m working from the TV series, the prequel novel, The Last Best Hope by Una McCormack, the 3 part Picard S1 prequel Countdown graphic novel by Kirsten Beyer and Mike Johnson and the TV series Star Trek: The Next Generation.

Another ongoing theme in Season 1 is the idea of freedom vs ownership and control, whether it’s the freedom of sentient beings, the freedom of ideas or the theft of body parts and someone else’s work. Rather than assimilating the Romulans into Federation life, as Picard planned for them, the Romulans have insidiously assimilated the Federation into their way of thinking. They value secrecy and hierarchy above all else and don’t value life or justice for their own sake.

This season introduced some deep concepts that we on Earth have only begun to explore as a world here in the 21st century, such as how is sentience determined?  Which species have the right to self-determination and which can be treated as objects or livestock, harvested for their parts or used as slaves by anyone who sees fit? If humanoids can’t even recognize the sentience and basic rights of other humanoids, such as synths and xBs, how will we recognize sentience in other forms of life when we encounter them, including here on Earth?

END_OF_DOCUMENT_TOKEN_TO_BE_REPLACED 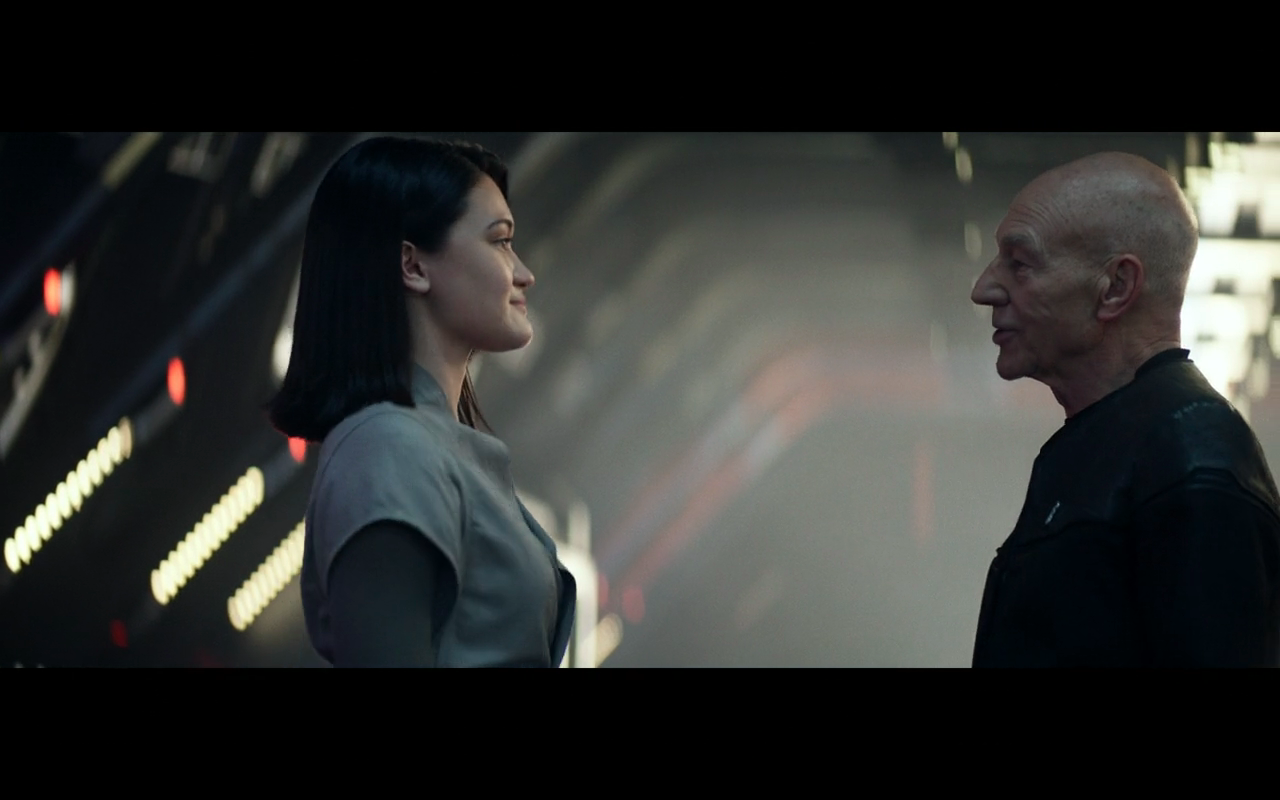 I have several pages of leftover notes from Star Trek: Picard S1 that didn’t make it into my recaps last spring. To celebrate the holidays and production starting soon on S2, I’m going to attempt to wrangle some of them into a few analysis posts on symbolism, mythology and whatnot.

So happy end of 2020, everyone! May you all have received your COVID vaccinations by this time next year! Preferably many months sooner!

Jean Luc begins the season amongst his vineyard’s vines, flowers and fireplaces, surrounded by organic life and symbols that his life is real and truthful. Well, technically he starts with a dream about Data which includes many hints at the season to come, from Blue Skies and the starry nebula, to the five Queens (for five synth daughters) in Data’s poker hand and the Mars attack while Picard laments that he hasn’t finished his tea and doesn’t want the game to end yet.

A Season of Outsiders

The common thread running through Picard, his friends and acquaintances this season is that they’ve been failed by “the system” and now live outside of it. Even the emissaries of Starfleet turn out to be outsiders in some way.

END_OF_DOCUMENT_TOKEN_TO_BE_REPLACED

Netflix’s series Daybreak is a post-apocalyptic story of tribalism, cannibalism and misogyny wrapped up in a pop culture bow. The tribalism and cannabalism are intended. I’m honestly never sure at this point how much of the vast ocean of misogyny coming from the entertainment industry is intended to keep us in our place and how much is subconscious. I do know that this level of stereotyping in today’s world can’t all be accidental.

In the Daybreak universe of Glendale, CA, following atomic and biological warfare, it’s made clear that white alphas rule and others are there to be sacrificed or serve. The white alpha males prefer consorts who are attractive, blonde women. The one gay male alpha has a secret, black, male consort.

END_OF_DOCUMENT_TOKEN_TO_BE_REPLACED 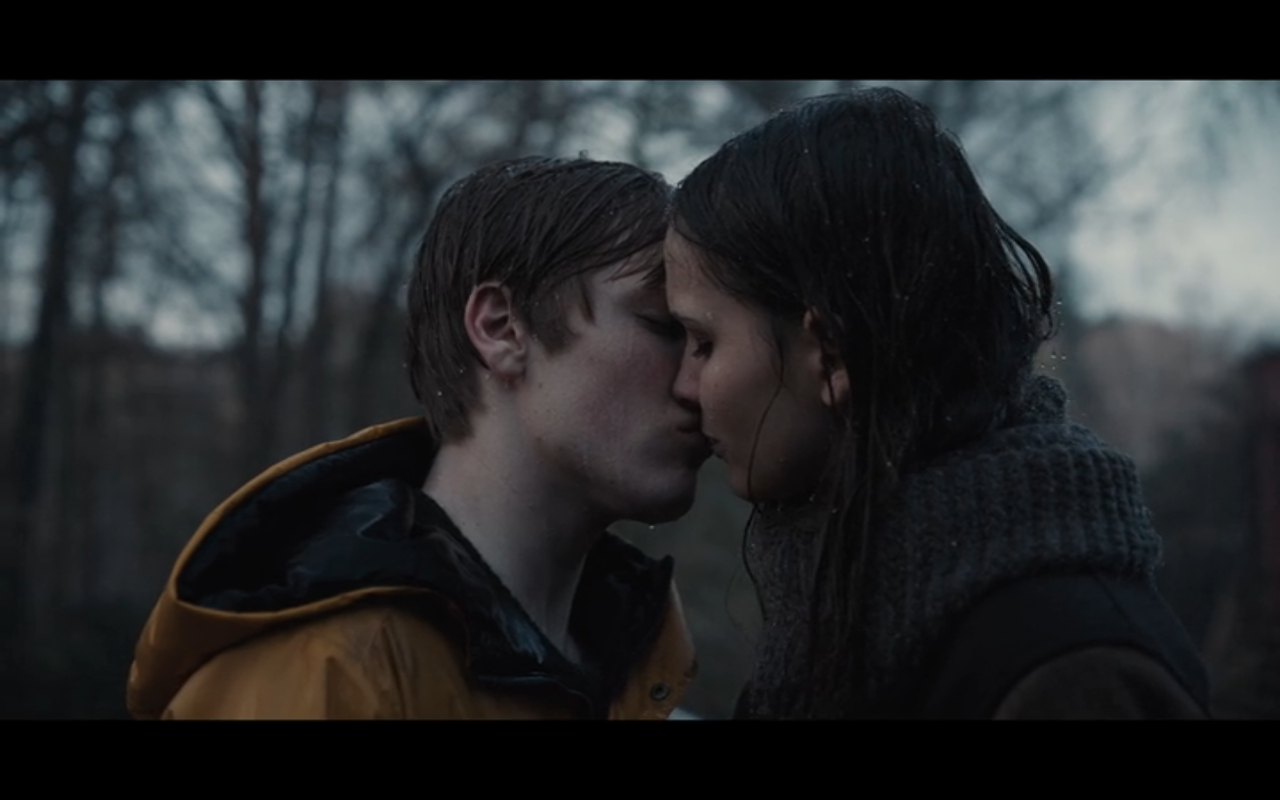 Here are all of the characters, with photos and descriptions, from season 1 of Dark. If there’s anyone you think I should add, let me know. There are spoilers in these descriptions.

Each of my Dark season 1 recaps also has a character list which only shows the characters and their connections up to that point in the season- no spoilers!

Cast from the Episode 1/Secrets Murder Board:

Charlotte Doppler in 1986 and 2019. Granddaughter of HG Tannhaus, the Clockmaker. Married to Peter, mother to Franziska and Elisabeth, daughter-in-law to Helge. High school student and amateur science detective in 1986. She investigates the unusual deaths of birds she finds. Dedicated and thorough Police Chief in 2019.

END_OF_DOCUMENT_TOKEN_TO_BE_REPLACED 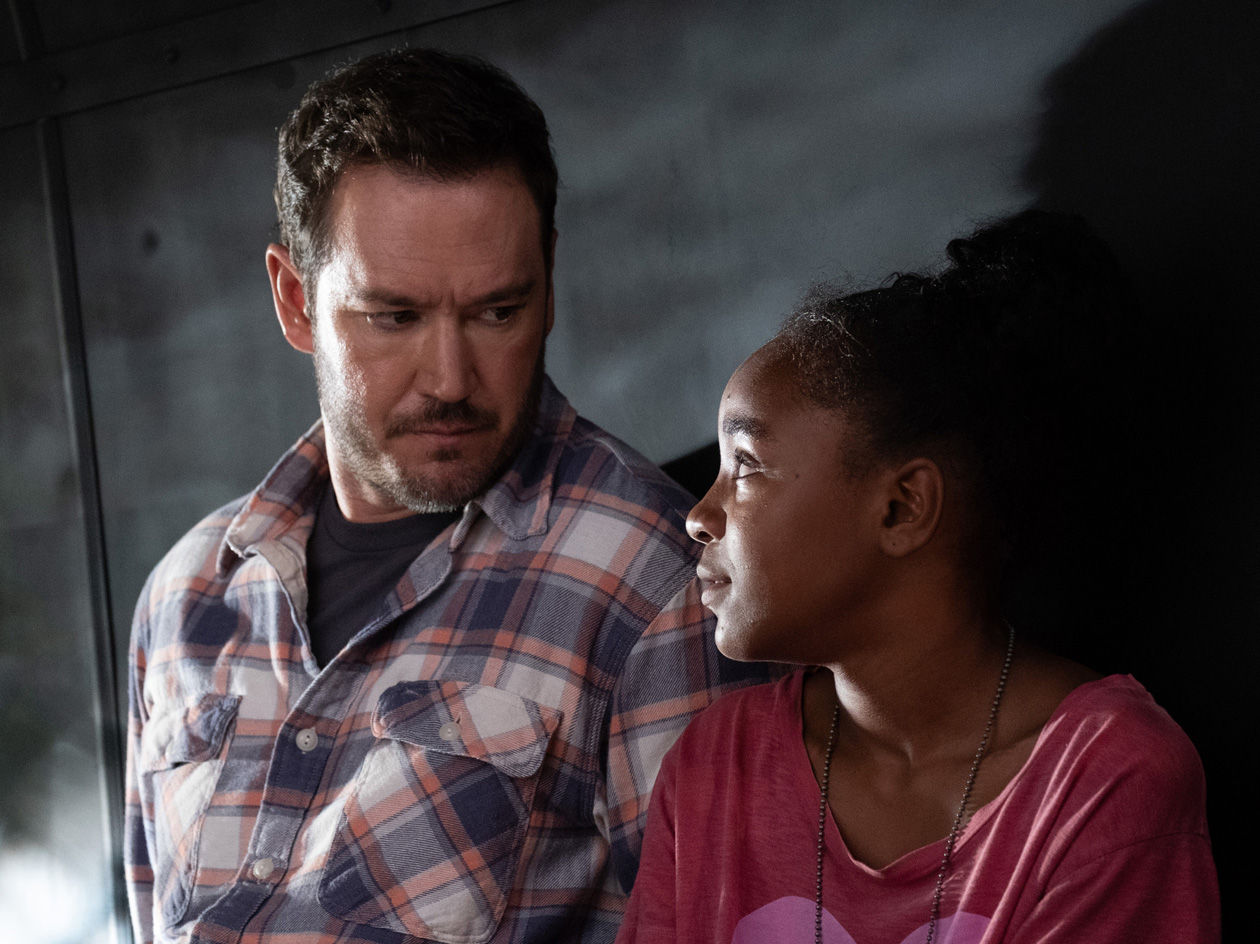 Fox’s series The Passage, based on the Justin Cronin trilogy of novels, finished its 10 episode first season this week with a leap forward into the apocalypse. The series spent its first season on character and world-building during the period immediately preceding the fall of the human race, so that viewers will enter season 2, if there is one, with a firm understanding of this universe’s viral vampires and the mistakes that were made to bring about the end of the world. The challenges and rivalries that the future faces are set in place, so that season 2 can hit the ground running.

END_OF_DOCUMENT_TOKEN_TO_BE_REPLACED

While Altered Carbon still has no official release date, Netflix has released a teaser video to announce the main season 2 cast. As previously announced, Anthony Mackie replaces Joel Kinnaman as the main character, mercenary for hire Takeshi Kovacs. As expected, most of the season 1 cast is missing from the list, but 2 fan favorites are returning. And Simone Missick, a fan favorite from the now defunct Netflix Marvel universe, joins the cast.

Here is the teaser video, with Netflix’s character descriptions and my comments to follow.