May the Forces of Peace, Love and Joy Be with You 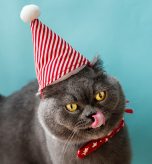 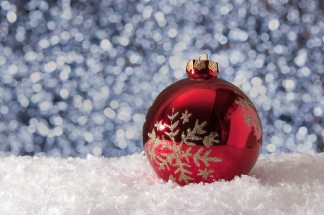 Today I came across this picture, by Olga Barantseva, as I was scrolling through my Facebook feed.

It’s a beautiful, captivating picture. For a moment, all I saw was how great it was to show a woman and a bear being friends, the bear protecting her rather than being shown as aggressive and dangerous. The bear is in the classic position that, in this type of photo, a man would usually be in. The bear is standing over and behind the woman, its arm around her protectively. The photo looks like the cover of a romance novel, the woman seductively in a state of semi-undress and the man holding her in his arms, except here the man is a bear. I love the idea of showing humans and animals interacting as equals.

Then I realized that the bear and the woman are not equals in this photo.

Yes, they are positioned exactly the way a man and woman would typically be position in a photo like this, but that doesn’t mean they are equals. Rather, it means that the woman is in some way submissive.