Episode 2 finds Marissa working at an office in Paris while keeping Hanna stowed away in an apartment and making plans to move her permanently to Canada. Shockingly, Hanna makes other plans.

Carmichael brings Clara to The Meadows. She reconnects with Sandy and Jules and figures out exactly who pointed Carmichael toward her mother. With her name changed to Clemency, 249/Clara observes her new environment and takes action, then observes some more. Terri and Leo both step in to help her adjust to her new life.

Jules and Sandy sink deeper into their new personas while also soaking up their political and tactical training. Sandy learns that she enjoys acting as a big sister to the other girls, while Jules delves into literature and philosophy that asks questions about society and identity.

END_OF_DOCUMENT_TOKEN_TO_BE_REPLACED

I’m Thinking of Ending Things focuses on a young woman whose name changes throughout the film, so she’s billed as “Young Woman”. We’re introduced to her as Lucy, so I’m going to refer to her as that, because I hate it when major characters are treated like objects. Lucy is played by Jessie Buckley, who was amazing in the critically acclaimed HBO miniseries Chernobyl last year (2019) as Lyudmilla Ignatenko, the pregnant wife of a firefighter with severe radiation exposure.

Lucy has a newish boyfriend, Jake, played with understated creepiness by Jesse Plemens of Black Mirror: USS Callistor and Breaking Bad. Plemens is good at what he does, making it hard to separate the actor from the character. Plus, for attentive viewers, the first glimpse of his character shows him watching Lucy in the street from a 2nd floor window, with some strange, mumbled dialogue playing in the background. The sinister stalker vibe is established immediately.

An elderly man (Guy Boyd) is seen from the window first, who then turns into Jake. Before long, brief scenes of the elderly man working as a janitor in a high school where the musical Oklahoma! is rehearsing are intermittently inserted into the main storyline.

END_OF_DOCUMENT_TOKEN_TO_BE_REPLACED 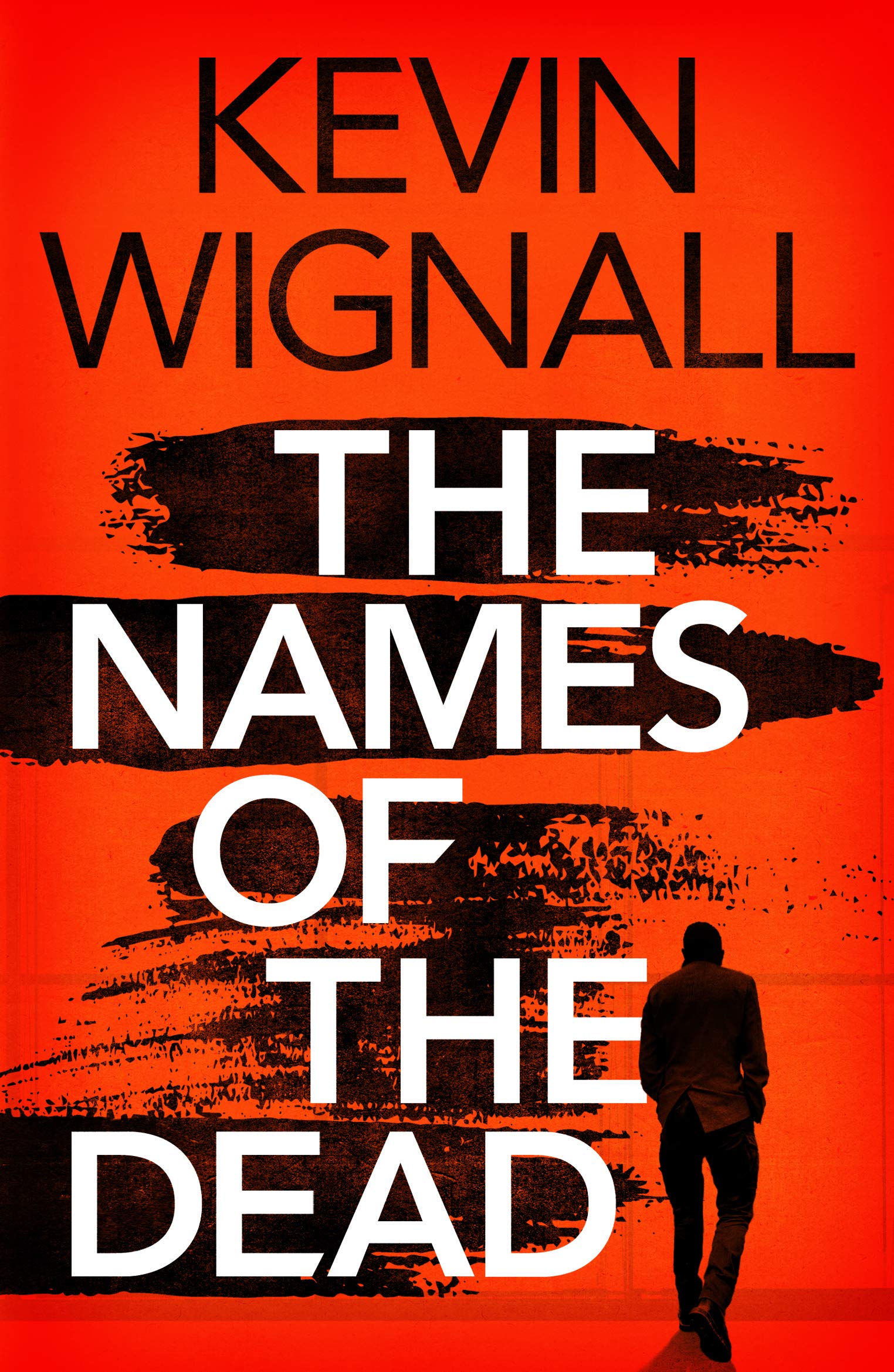 END_OF_DOCUMENT_TOKEN_TO_BE_REPLACED

In episode 3 of Emergence, Piper develops a mysterious illness which forces Jo to deepen her investigation into the mystery surrounding her foster daughter. She’s led to a tech corporation, Auger Industries, and its head, Richard Kindred, played by Lost’s Terry O’Quinn. Ed also has a follow up appointment with the oncologist, while Alex tries to sort out the airband radio frequency.

The episode begins in the early morning, with Jo listening to clicks and beeps on her computer that she tells Alex are sounds she recorded from the pirate airband radio frequency. He offers to use some pattern recognition software to help her figure out what the sounds mean.

They move on to discussing how long he’s going to stay at the house. He’s still worried that the family is in danger, but Jo is worried that Mia will get confused and start to think her parents are getting back together. When Mia comes downstairs and remarks on how nice it is that they’re all together, Alex sees Jo’s point and says he’ll leave today.

Jo goes upstairs to wake up Piper, who’s supposed to go to work with her, since Ed has an oncologist appointment. Just before she wakes up, Piper has a nightmare that the bedroom door knob disintegrates and she’s trapped in the room. Jo discovers that Piper has a fever and leaves to get the thermometer.

END_OF_DOCUMENT_TOKEN_TO_BE_REPLACED

Episode 3 of Prodigal Son begins with a nightmare, as all of Malcolm Bright’s days do, but this one is particularly memorable. More on that later.

The episode improves for him, as he has an exciting murder case to solve that involves one of his psychology idols and a unique MO. His mother, Jessica, has also discovered that Malcolm is seeing his father again and she goes to great lengths to disrupt their relationship, as she has with both of her children since Martin’s arrest.

If he weren’t such a notorious psychopath, and she weren’t such a dedicated single mother, the steps she’s willing to take in order to keep her children and husband from speaking to each other might make you suspicious.

END_OF_DOCUMENT_TOKEN_TO_BE_REPLACED

Episode 2 of Stumptown, Missed Connections, explores how Grey and Dex became best friends instead of romantic partners. It also provides background on a part of Grey’s past that he’s ignored for years, which is now coming back to haunt him. After the pilot focused on Dex’s time in the military, PTSD and lost love, Benny, this is Grey’s chance to be seen as more than just an amiable sideman.

The story of Grey and Dex’s hook up 6 years ago, his past as a felon who did time for Grand Theft and the return of his partner in crime in the present day to draw him back into a life of crime runs parallel to Dex’s case of the week. She’s hired by a bar patron, Alan (played by Jay Duplass from Transparent) who wants her to help him find a woman he fell in love with at first sight, then lost. It turns out that the woman, Katrina (played by Zosia Mamet from Girls) is a con artist caught up in a life she can’t escape on her own. Katrina’s crime partner, Megan (Megan Le) is still very much in the picture and not okay with losing her business partner.

END_OF_DOCUMENT_TOKEN_TO_BE_REPLACED

This week on Emergence, the truth about Piper begins to be revealed to Jo and the people around her. As the title suggests, all she, and we, learn are little tidbits that are as confusing as they are intriguing, and right now the pieces don’t fit together. Jo is still figuring out what kinds of puzzles she’s trying to solve, though she knows that there’s more than one puzzle.

END_OF_DOCUMENT_TOKEN_TO_BE_REPLACED

In episode 2 of Prodigal Son we learn that the chemistry between Malcolm and Edrisa is real and he really needs this job to help keep him sane. We also learn that though sane might be a relative term where Malcolm and his family are concerned, that’s what makes him really good at what he does. He’s trying to solve a mystery within himself while he’s solving murders and the answers could save him or end him. Dear old Dad is no help whatsoever, but it’s fun to watch him torment his son, who can’t quite stay away.

Did I say fun? I meant creepy as H*ll. This was a freaky episode, with snakes and poison and Michael Sheen doing his best Chucky impression. Poor Malcom actually had to get tucked into bed at the end, it was so distressing. Thankfully, it wasn’t by either of his parents, at least not in the present day. They only tuck him into bed in his night terrors.