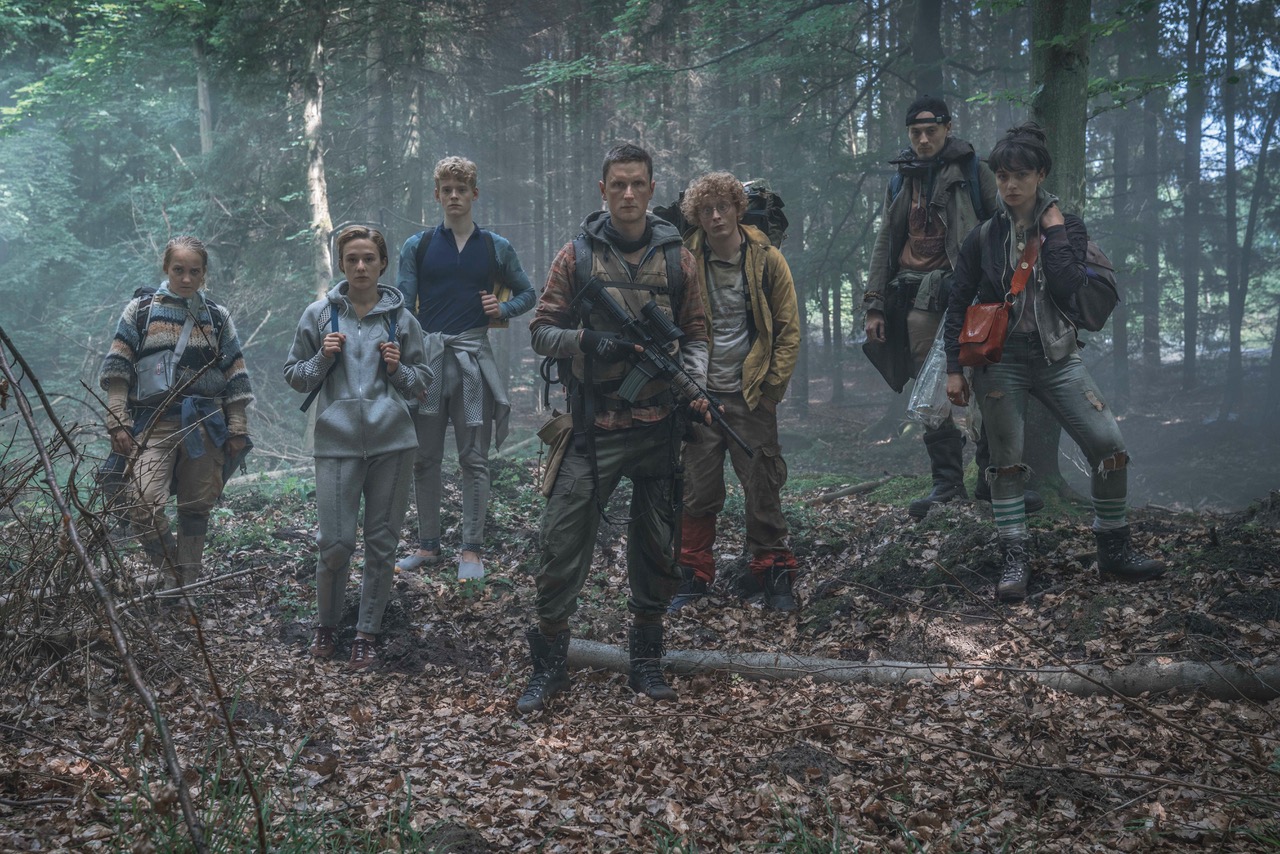 And so, it’s back out into the real world for Simone and Rasmus. In this episode, it’s time for them to wake up and discover what it’s like outside 6 years after the plague killed almost everyone. But first, they have to convince the survivors who forced them out of the bunker not to leave them behind.

The episode begins by introducing us to Martin, the leader of the group of survivors who followed Simone home from the hospital. In the early days of the plague, he was a soldier who was sent to guard the edges of the quarantine zone. When his troop arrived at their assigned location, he was sent straight out, for first watch.