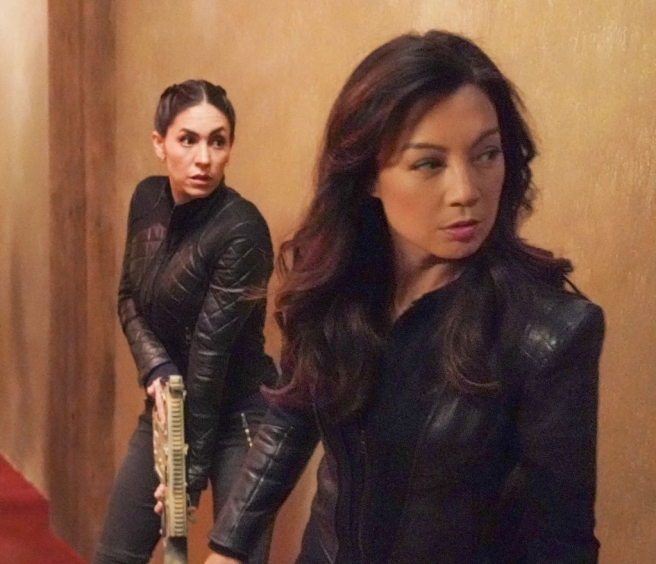 Throughout S7, Agents of SHIELD has used film and TV themes and tropes from the eras it’s visited in each episode to help tell the story. In S7Ep8, After, Before, which took place in 1983, the show broke from this tradition and explicitly referenced two 21st century shows- Avatar the Last Airbender (2005) and its sequel series The Legend of Korra (2012), both from Nickelodeon.

I found this confusing, since both series were influenced by the Japanese animation style of anime and by Eastern cultures, but they are made by two white, American men, so they are actually neither anime nor Asian. It didn’t make sense to include them in this episode as 80s or Eastern shows. When I write it out like that in a single sentence and you’ve already seen the episode, I imagine the connection becomes obvious, but it took awhile for me to remember those facts about the Avatar series and make the connection.