Below, we have several photos from the LA production, which continues through January 15, 2017. Amelie will have its Broadway premiere at the Walter Kerr Theatre, beginning performances on March 9, 2017 and opening April 3, 2017. 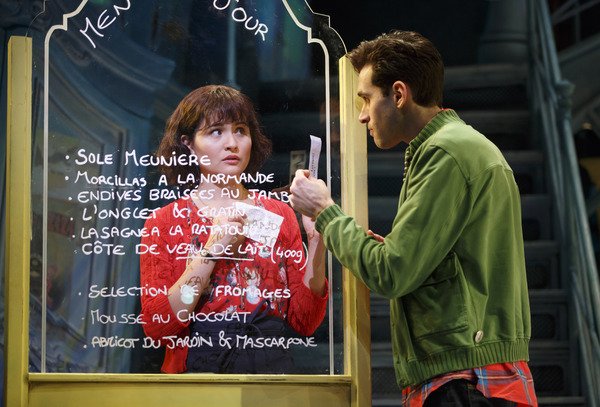 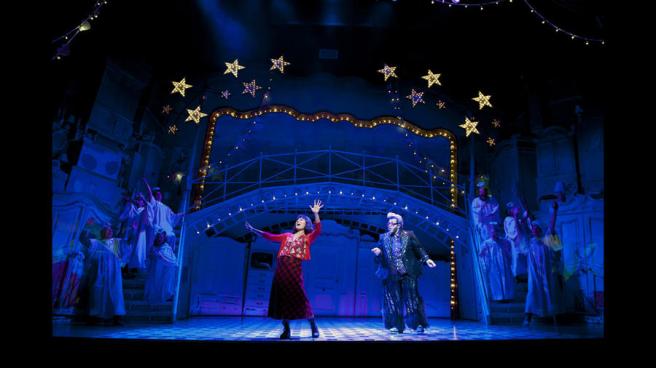 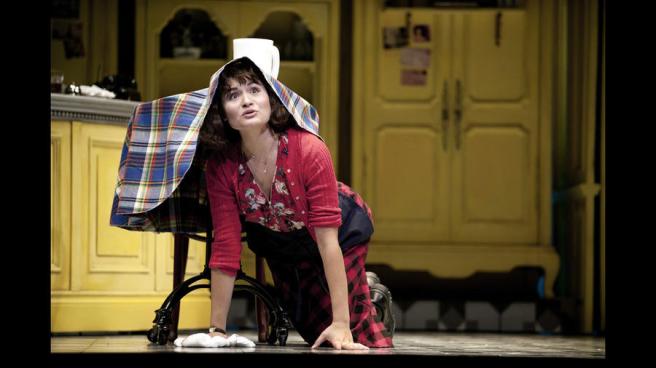 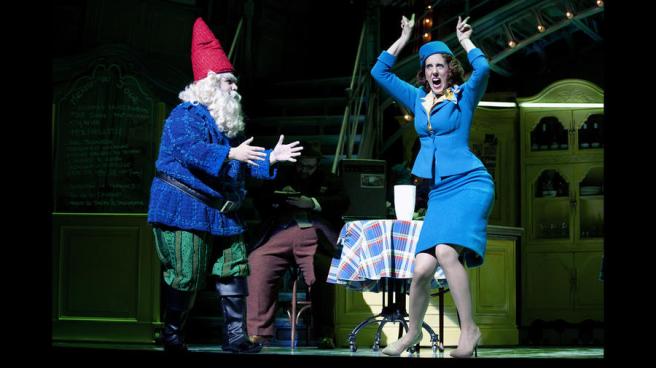 One thought on “Amelie at the Ahmanson: Photos of Phillipa Soo, Adam Chandler-Berat & the Cast in LA”