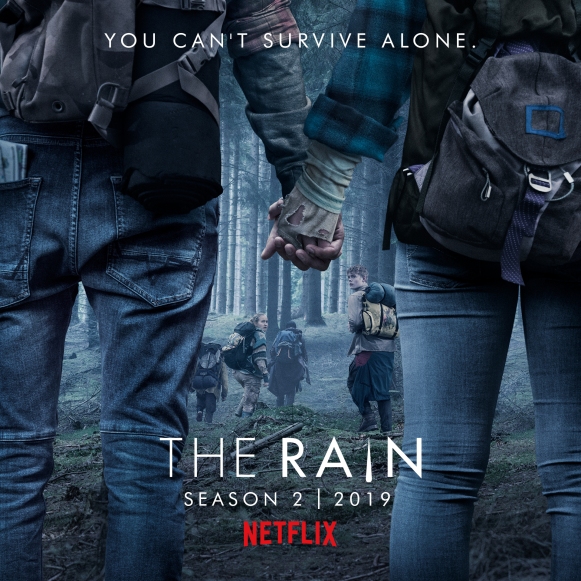 Netflix announced the renewal of its Danish post-apocalyptical series The Rain on May 30, 2018. I just didn’t think to check for it’s renewal status until now! The series will begin production on season 2 later this year, with an expected premiere in 2019. In addition to its native Denmark, the acclaimed series, created by Jannik Tai Mosholt, Esben Toft Jacobsen and Christian Potalivo, resonated with audiences globally, including the US, UK, Brazil, France and Germany.

Kelly Luegenbiehl, Vice President of International Originals for Netflix, said: “We’re really excited to team up with the talented cast and our team of amazing creators for another season. The Rain has a relatable and human story at its core and touches on universal themes everyone can identify with. The fact that season 1 reached audiences all over the world, proves once again that strong stories can transcend borders.”

Jannik Tai Mosholt, Head Writer and Co-creator on The Rain said: “We’re so thankful for the success of the show and the overwhelmingly positive response from audiences. We’re really excited to be able to do a second season of The Rain. We still have a lot of stories to tell about our characters and much more to explore in our universe, and can’t wait for everyone to be able to see it.”

Judging from the new photos below, it looks like the entire gang of survivors will be back, as expected. If only there was a plausible way to bring Beatrice back. 😫 This is an opportunity for them to add some fresh blood by having the survivors meet another young female survivor to add to their group, especially someone who has more knowledge of what’s going on than them, like an escapee from Apollon headquarters. 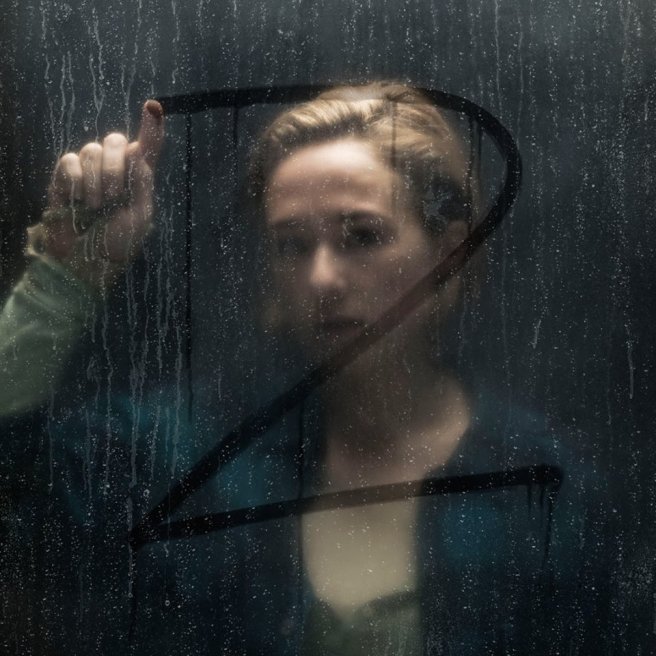 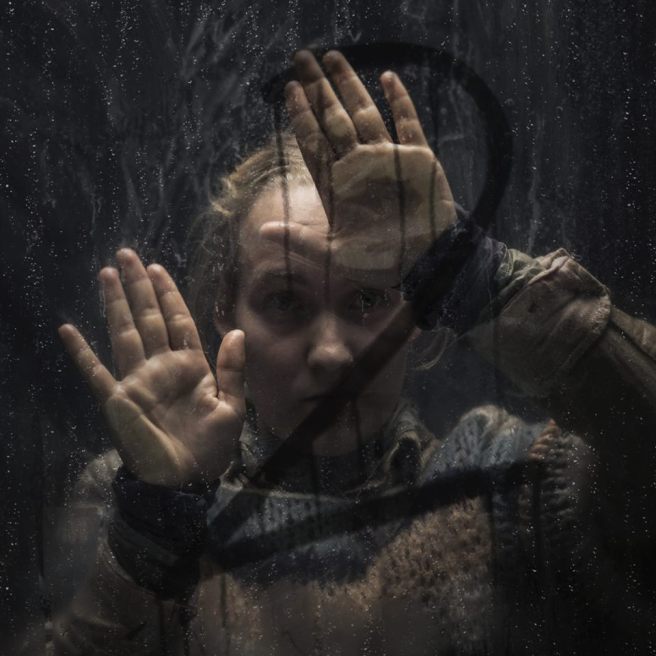 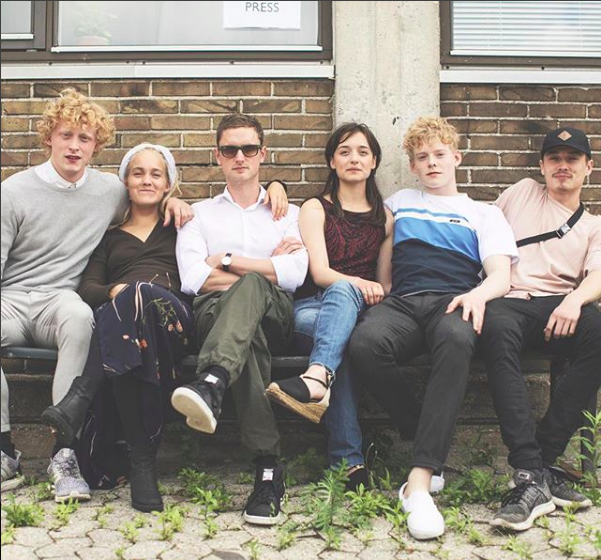