The fall weather in Albuquerque is just too nice to spend inside writing, though I’ve written several partial recaps that will hopefully appear eventually. Have some photographs in the meantime. Here in the Southwest, most of the trees turn bright gold in the fall instead of the reds the Northeast is famous for. The color is stunning, glowing in the sunshine, contrasted with our deep cornflower blue skies and pinkish Sandia Mountains.

END_OF_DOCUMENT_TOKEN_TO_BE_REPLACED 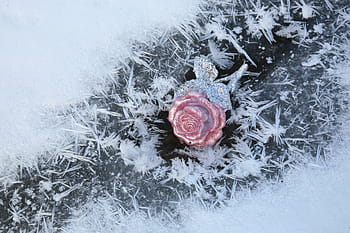 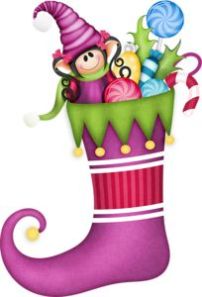 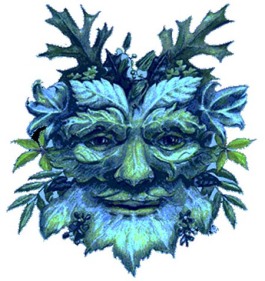 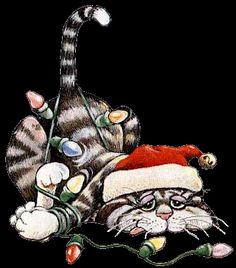 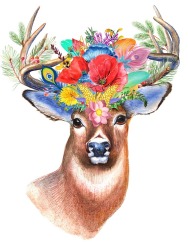 END_OF_DOCUMENT_TOKEN_TO_BE_REPLACED

The musical Waitress is about Jenna, a diner waitress who is at a crossroads in her life, and the journey she takes as she comes to terms with the ramifications of her choices, slowly at first, then all at once. By the end of the show, her life is both drastically changed from the life she had at the beginning, but also still comfortingly familiar. Jenna manages to grow and get what she needs without losing what she already has that’s good in her life. But she also leaves the worst of her old life behind as she learns to stand up for herself and leave fear behind.

She’s contrasted with and supported by her two fellow waitresses, Dawn and Becky. Dawn is younger than Jenna, single, even more fearful and with less confidence and experience of the world. She posts a profile on a dating site under the name NewDawnRising which leads her to meet OKCWithaBullet, otherwise known as Ogie, who shares a love of Revolutionary War reenactment with her.

END_OF_DOCUMENT_TOKEN_TO_BE_REPLACED 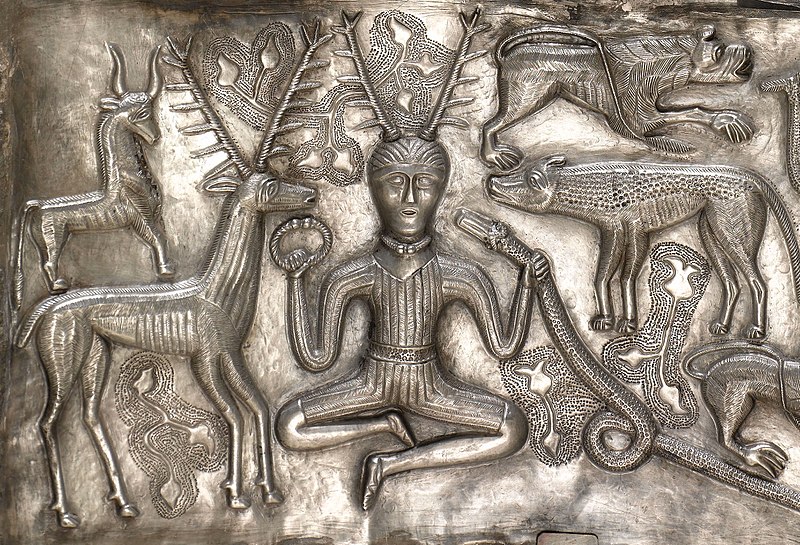 Okay, let’s give this a whirl. As you might imagine, Horned Gods aren’t my specialty, so I’ve done some research. But also, by the end of season 2, everything metaphorical in Dark is twisted and tangled together, just like the storylines. In season 1, we had nice, neat metaphors presented in ways that couldn’t be missed, with deeper meanings there if you wanted to search for them.

But, before we go any further, a warning. I can’t ignore current events while I’m writing this, and that’s not what I’m about, anyway. This piece was always going to examine the characters, mythology and their connection to the real world. Then the real world didn’t give me a choice. The creators of Dark didn’t choose to have boys be the ones to disappear simply to give women a break from victimization. The boys of the real world are making themselves disappear, and they’re often doing it while armed to the teeth.

They set the show in a town which was losing its main source of employment and then put that town through a slow dystopia which led to a fast apocalypse. This is what Western culture has put itself through since the 1970s, when corporations began moving manufacturing jobs from their traditional bases, and the towns whose original farming and small business economies were destroyed by the factories in the 19th century were now destroyed by the factories leaving.

END_OF_DOCUMENT_TOKEN_TO_BE_REPLACED

Today (Saturday, January 21,2017), I (Metamaiden) joined millions of others around the world in marching for women’s rights. Though it was freezing for Albuquerque, it was a super fun, inspiring day, and I’m glad I got up a little earlier than I prefer (heheh) to be a part of it.

We arrived at exactly 11 AM, just as the march, which was really more like a rally, was starting. As we were crossing the street to the plaza where the march was being held, an announcer was giving guidelines for how to handle aggressors. Then, as we were starting to make our way into the crowd, the speaker said, “There are some people who don’t think there are this many people in the whole state of New Mexico!” 😏😋👏