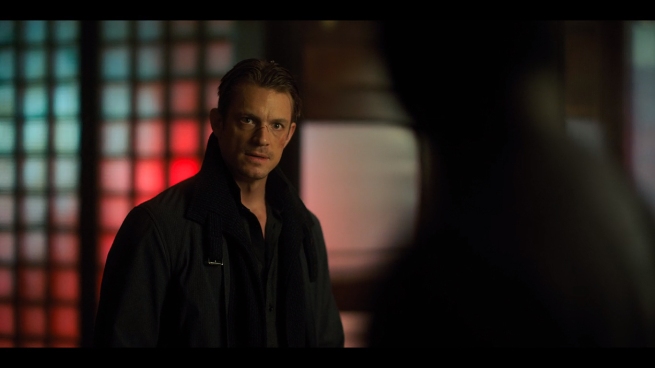 Time for an update on Netflix’s cyberpunk bodyswapping series Altered Carbon, which got off to a slow start, but, according to Google Trends, ended up being the 2nd most searched for TV show title of 2018. Netflix has been slow in releasing news about season 2, with little known so far about the plot or returning cast, but, finally, tidbits of information are starting to appear.

END_OF_DOCUMENT_TOKEN_TO_BE_REPLACED

Netflix has given us some great news to start the weekend! They’ve finally officially announced the season 2 renewal of their neo noir sci fi thriller Altered Carbon. It seems they were waiting to make the announcement until they could also announce who the new co-showrunner and star would be.

Anthony Mackie, who’s most well-known for playing the Falcon/Sam Wilson in the MCU Captain America and Avengers films, will play the new sleeve of former Envoy and Protectorate soldier Takeshi Kovacs. Mackie has been in numerous other films, notably the critically acclaimed The Hurt Locker. His only other major foray into television was the 2016 HBO film All the Way, in which Mackie played Martin Luther King, Jr opposite Bryan Cranston’s Lyndon Johnson. That film was also well received.