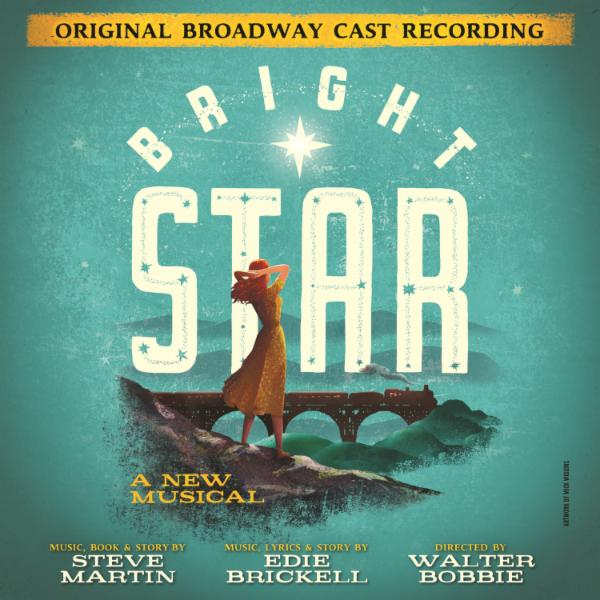 Livestream the concert from Theatermania.com!

Rewatch on This Page

Theatermania.com has put up the livestream videos of the Drama desk Awards for the last several years for rewatch, so hopefully this concert will show up, too. There is a page for it already.

The live concert to celebrate the musical’s soundtrack album receiving a nomination for the  2017 Grammy Award for Best Musical Theater Album is tonight, starting at 7:30 PM ET. You can watch the concert and the question and answer session that follows, moderated by cast album producer Peter Asher, at this page: