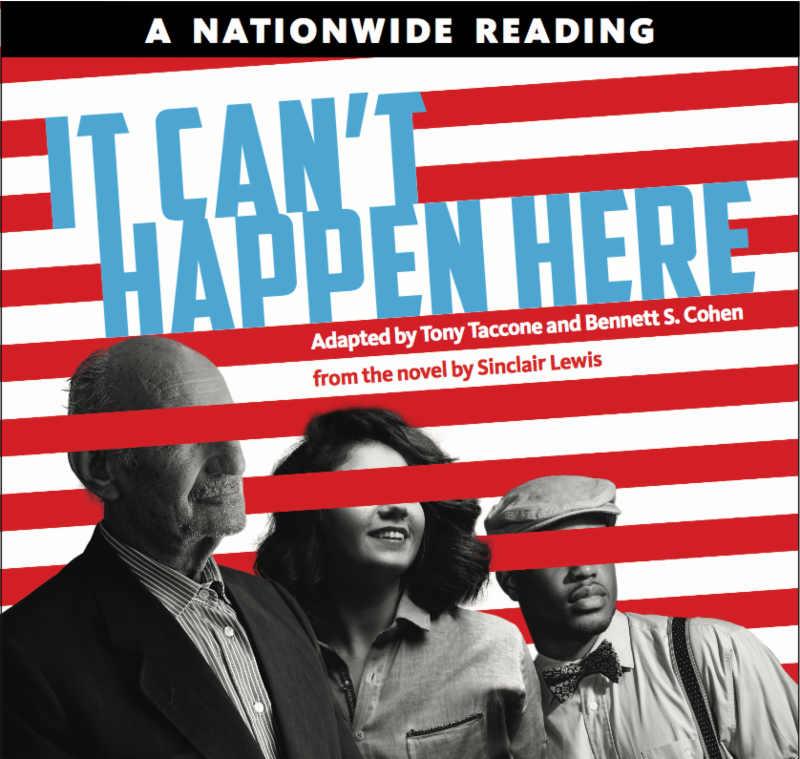 Update 1/7/21: “When Fascism comes to America, it will be wrapped in the flag and carrying the cross.” Sinclair Lewis, It Can’t Happen Here

It happened, at the Capitol Building of the United States. Good luck to us all. Biden was eventually certified as the President Elect, but we have a madman in the White House who leads a violent cult that’s at least 73 million strong. If this country doesn’t get them under control and change direction so that people are supported like human beings, removing the need to find fulfillment in a violent cult, our democracy is over for the foreseeable future.

People always forget that the French Revolution wasn’t directly followed by a continuous constitutional democracy the way we’ve had here in the US. The French First Republic lasted for 12 years, until the final leader, Napoleon Bonaparte, who had taken control of the Republic using a coup to begin with, finally declared himself emperor after 5 years of leadership. This began decades of back and forth between Emperor Napoleon, a restored monarchy and a brief period called the 2nd Republic. The Third Republic wasn’t established until 1870.

Hitler also came into power as a legitimate leader, who then slowly chipped away at the norms of his society until he disposed of his enemies and established the Third Reich. Trump and his people have studied this history and understand the process. Losing power or leaving the White House will not stop them. They will continue to plan their come back and incite their millions of followers as long as they are allowed to speak, move and spend resources freely.

They must be stopped. But in addition to that, the societal conditions that lead people to rebel also need to be addressed. Americans need our living and working conditions restored and improved and corporate personhood revoked. Human and environmental rights need to come first- all humans, not just the rich, white ones.

Original Post: On October 24, 2016, 2 weeks before Election Day, we both attended a local staged reading of the play It Can’t Happen Here, based on the 1936 novel by Sinclair Lewis. The novel, and the play, describe the rise and rule of a charismatic, dogmatic, conservative politician who is eventually elected president. He promises a return to traditional values, but reneges on his promises soon after he takes office, turning the country into a totalitarian regime within a period of a few months. Anyone who doesn’t offer complete, unquestioning loyalty to the new regime is imprisoned or executed.

This may sound like a drastic scenario, something that “can’t happen here,” but Lewis wrote the novel originally because he was watching this very thing happen in Nazi Germany at the time. The original stage adaptation was created the following year. The original 1983 TV miniseries about an alien invasion,V, was also based on It Can’t Happen Here (and the later reboot series). V’s creator, Kenneth Johnson, was inspired by Lewis’ work, but the network executives at NBC thought the story would be more interesting if the American fascists from the book were turned into aliens for TV.

When you hear, or read, the story, the parallels to Donald Trump’s rise to the presidency, and his politics, are unavoidable. A new stage adaptation of It Can’t Happen Here was recently written and produced by the Berkeley Repertory Theatre in California. They organized the series of nationwide, free, public readings in October, which included the one we attended. The program from Berkeley Rep’s fall production of the play has a few interesting articles about Sinclair Lewis, how the novel and play came to be written, and the state of global politics in the 1930s. The situation was frighteningly similar to the one we find ourselves in now.

We’re sharing an audio recording of the play, because we think it has an important message that deserves a wider audience. The characters in the play stay complacent, thinking that things won’t get any worse, over and over, until it’s almost too late. It’s human nature to think It Can’t Happen Here. But, as Sinclair Lewis saw happen in Nazi Germany, sometimes it can, and does.

Update 10/28/18: This seems like a good day to repost this audio, based on Sinclair Lewis’ brilliant, prophetic novel that warns against how easily fascism and white supremacism can overcome a country when people fail to take action against it quickly enough. Violence is on the rise against anyone who doesn’t fit the current concept of the master race, and the policies of the president of the United States encourage the violence and separatism. This is exactly what happened in Nazi Germany in the 1930s. Please make sure you vote in this election cycle.