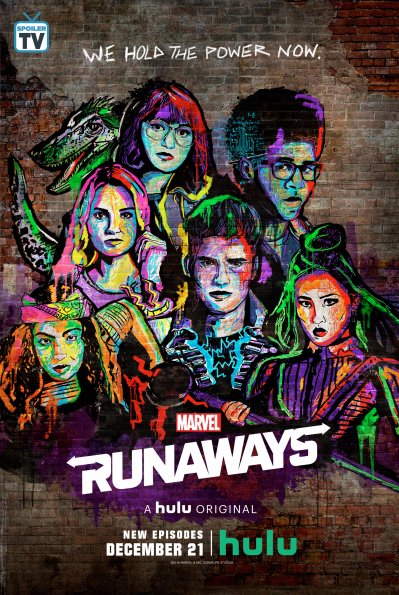 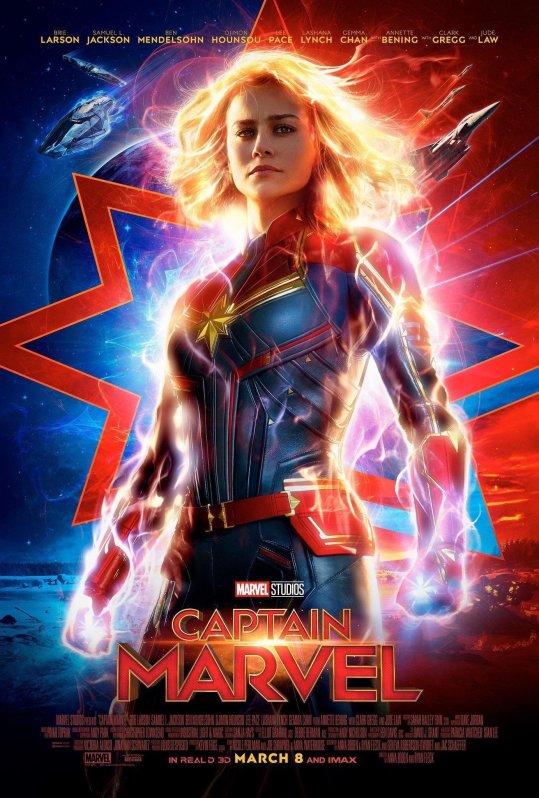 This is the first full length trailer for Runaways. I’ve included the teaser trailer that came out a couple of months ago, too. The trailer looks fantastic!! It looks like the action and powers are pumped up, as is the jeopardy. Now that they’re through with the setup that took up all of season 1, they can go wild with the story and the characters, another way in which this show is similar to Agents of SHIELD. We catch a glimpse of some new characters, including Topher, who is a vampire teen in the comics. We also see Nico filled with powerful magic that looks suspiciously similar to the mystical eldritch magic used by Dormammu in Dr Strange. Is she channeling magic directly from Dormammu or another Eldritch God?

Can’t wait to see what happens on December 21st, when Hulu drops all 13 season 2 episodes.

Here are the new Deadly Class videos. This looks like it’ll be a cute show, with a great soundtrack. It doesn’t seem to take itself too seriously, which is a nice change of pace. Camp is a dying art.

Finally, here’s Captain Marvel’s second trailer, in which she finally gets to show off her powers and boss Nick Fury around. Total win. I can’t even begin to analyze it. I’m still enjoying watching her glow and fly and shoot things with her hands. And tell Nick Fury to stop petting the cat. And there’s Jude Law, too.

Things are so bad that Stevie cries manly tears and pulls out his Peggy compass for comfort. At least Natasha seems to be sticking by him every moment, so he doesn’t get any bright ideas about planes or ships. He has that weird, plasticky Whedon-Avengers cast to his skin that I associate with his deep depression.

Clint has already gone kamikaze Ronin. Tony is going out surprisingly quietly. He can’t really be sitting there, staring at his helmet until he dies. You’d think he’d invent a super strong distress beacon or rebuild his suit or something. Thor and Bruce look defeated. Natasha seems like she’s the one holding everyone together.

Dr Strange got to name the movie. But where is Rocket Rabbit? Weren’t we told that Shuri is alive?

Thank goodness Ant Man shows up at the end to bring a little hope.

Netflix synopsis of the show:

On the same day in 1989, forty-three infants are inexplicably born to random, unconnected women who showed no signs of pregnancy the day before. Seven are adopted by Sir Reginald Hargreeves, a billionaire industrialist, who creates The Umbrella Academy and prepares his “children” to save the world. But not everything went according to plan. In their teenage years, the family fractured and the team disbanded. Now, the six surviving thirty-something members reunite upon the news of Hargreeve’s passing. Luther, Diego, Allison, Klaus, Vanya and Number Five work together to solve a mystery surrounding their father’s death. But the estranged family once again begins to come apart due to their divergent personalities and abilities, not to mention the imminent threat of a global apocalypse.