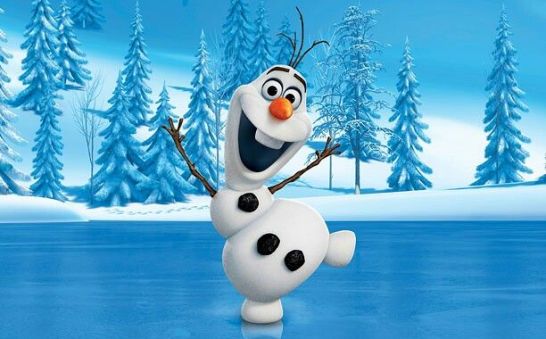 This is the final part of my series of posts on the metawitches dream cast picks for the Frozen Broadway musical, which opens in August 2017 at the Buell Theatre in Denver, CO, before moving to Broadway in Spring, 2018. This time, we finish up with a few of the minor characters.

I’d love to see Olaf the snowman played Tituss Burgess. He originated the role of Sebastian the Crab in The Little Mermaid on Broadway (below he Sings Under the Sea). He’s currently on the Netflix show The Unbreakable Kimmy Schmidt, but that show has a short season and films in NYC, so in my dream world they’d work around his schedule. In the second video his Kimmy Schmidt character, Titus Andromedon, auditions for Hamilton. Spoiler: He hasn’t seen the show and doesn’t rap.

For Grand Pabbie Troll I pick Kelsey Grammer. He’s uber talented at drama and comedy, with a rich, deep singing and speaking voice. Here he is playing Captain Hook in Stronger from Finding Neverland, with Matthew Morrison, on the 2015 Tony Awards. I couldn’t resist adding the second video. It’s the trailer from A Christmas Carol: The Musical (2004), starring Kelsey Grammer as Ebenezer Scrooge and Jesse L. Martin (Joe West from The Flash, also from Rent) as the Ghost of Christmas Present. The angelic ghost is a really different look for Jesse from the hard-boiled detective he plays now!

Bulda is the female troll who sings during Fixer Upper. She was voiced in the movie by Maia Wilson, who just happens to be a Broadway actress already. She’s been in The Book of Mormon, Rent, and The Color Purple, among others. Below, she sings Fergie’s Big Girls Don’t Cry, and she’s amazing. She’s getting a much bigger role in the next metawitches dream cast.

I really want to cast Neil McDonough as Oaken, the shopkeeper, because every time I look at Oaken I see Dum Dum Dugan from Captain America: The First Avenger: 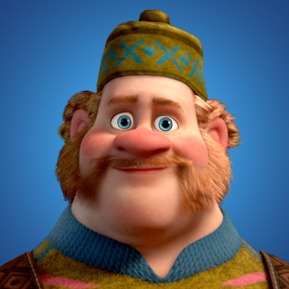 Neil’s busy playing Damien Darhk in the DC Berlantiverse on The CW though, so we’ll have to go with Joe Tippett instead. He played Earl, the husband of the main character, Jenna, in the Boston pre-Broadway run of the musical Waitress.

He plays the guitar and harmonica in this video. Joe has a nice singing voice, too.