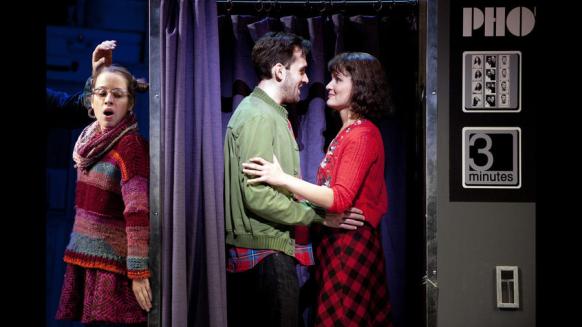 The production has released highlight footage from Amelie ahead of its move to Broadway. It will open officially on April 3, 2017 at the Walter Kerr Theatre. Tickets are already on sale.

The musical is based on the French film Amelie.