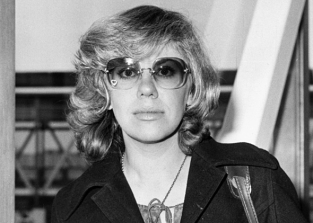 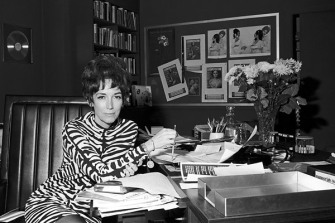 Or, Whatever Happened to the Cosmo Girl and the Zipless F*ck?

I’ve been sickened by the response to Playboy Hugh Hefner’s death this week. He’s been hailed as a feminist, a liberator of women, a liberal icon. The man was none of those things. He exploited, drugged, abused, raped, manipulated, degraded, and publicly humiliated women, and much more. If anything, the embrace of Hefner’s “philosophy” of treating women as objects and prostitutes set the women’s movement back. He was anything but sex positive for women. Hefner controlled the women in his orbit with little concern for their health or well-being, much less their sexual pleasure…

…Helen Gurley Brown gave young women permission to put themselves, their careers, and their own sexual desires first, and to put off marriage and caregiving for as long as they wanted. What is the role of women in Hugh Hefner’s world, if not another form of caregiver, this time as the ever-enthusiastic and willing sexual partner who fulfills the man’s every need with no thought to her own? That’s not Helen Gurley Brown’s Cosmo Girl, who takes care of herself and doesn’t depend on men. She loves to date men and look great when she goes out, but they don’t control or own her. This subtle difference gets missed a lot.

Read the rest of Metacrone’s post on our sister site, WitchyRamblings.com.