Trouble starts on the drive up to the burbs, in the form of a police officer (Trey Burvant) who’s slightly harassing, but nothing unusual for an African-American man at a traffic stop in the US. Rose’s family continues the mood, with their overt friendliness but strange, intrusive comments which reflect their casual, seemingly unconscious racism, but also seem to mean something more. By the time Rose’s brother, Jeremy (Caleb Landry Jones), arrives for dinner, and tries to teach Chris to fight right at the dinner table, things are getting suspiciously weird. No one else seems to notice except Chris, but he is the only person of color in the house who isn’t a servant, so he questions whether he’s just a bit paranoid.

Get Out builds to a surprising twist or two and a riveting action sequence. The violence isn’t overdone or excessively gross. The movie is much more in the vein of a Hitchcock thriller than a modern slasher flick. My only complaint would be that things felt a little rushed sometimes at the end, but I often feel that way about modern movies.

The film’s production design is meant to look comfortingly normal. Its camera work and sound are frequently slightly off from what we’d normally expect, making the viewer uncomfortable, such as a long shot when we instinctively know a medium or close up would make more sense, or an extra shaky shot of Chris when he’s feeling off kilter. The dialogue and actions are often the same, with the performances using nuance to turn slightly offensive conversations into clues of possibly sinister plots. An actor will play a scene a little too intensely, or enthusiastically, or might even just say their lines a bit slowly, causing us to question their intentions. Are they part of an evil plot, or are we and the main character reading too much into things?

Get Out is all so well done that it keeps the viewer guessing which characters are on what side, right up until the very end. We’re not sure if Chris is paranoid, there’s evil afoot, or maybe just some garden variety mental illness and manipulation amongst Rose’s family and neighbors. Are the actions against Chris personal, racist, or has he stumbled into a nest of serial killers? Just when you think you’ve got it all figured out, you discover that you don’t. 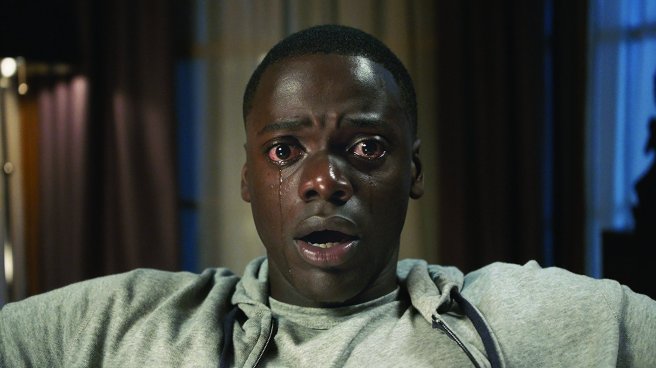 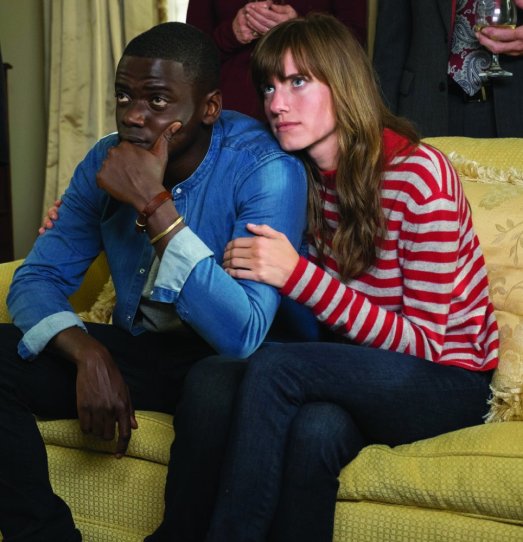